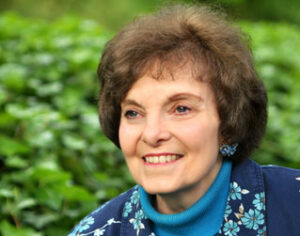 Janet Baylis Gassman grew up in a Christian home and at the age of 12, during a church service, she realized that her sin had put Jesus on the Cross. It broke her heart.

With confession and repentance, she sought His forgiveness and received Jesus into her life. She was later baptized and surrendered herself for His service. Her heart longed to express her love by serving Him.

Coming to Know Her Calling

Life was not working for Janet. She experienced deep disappointment that took her through some dark times. It was during those dark days, as she worked through her own struggles Biblically, that she began to have a deep compassion for hurting women. Through God’s intervention, Janet returned to school to receive her B.A. degree from Multnomah Bible College in Portland, Oregon and then graduate with her M.A. in counseling from Western Seminary, Seattle under the direction of Dr. Dan Allender. 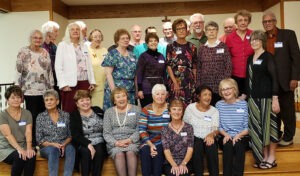 Janet is a private practice counselor near Portland, Oregon. Besides her general practice she specializes in: abuse issues, boundary issues, co-dependency, depression, fear/anxiety, and anger, and grief. Janet previously served as adjunct faculty at Multnomah University in Portland. She has worked as a mental health therapist in the lock-down unit of Woodland Park Hospital, and also as a counselor at Shepherd’s Door, a women’s residential facility, both in Portland, Oregon.

Clients and friends began to ask her to speak to groups and do workshops. This opened the door to the expanded speaking ministry she currently enjoys.

Janet resides with her husband, Wayne Gassman, in Damascus, Oregon. She has three grown sons; two daughters-in-law; and four grandchildren. 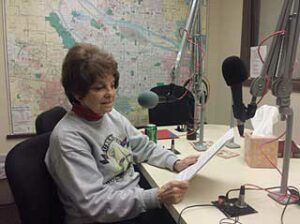 This book identifies your struggle, walks through with stories from life, and biblical characters, then brings the reader to resolution.

Listen to past shows, and download resources on our radio page. Airs on KKPZ 1330 AM: THE TRUTH RADIO in Portland, OR.